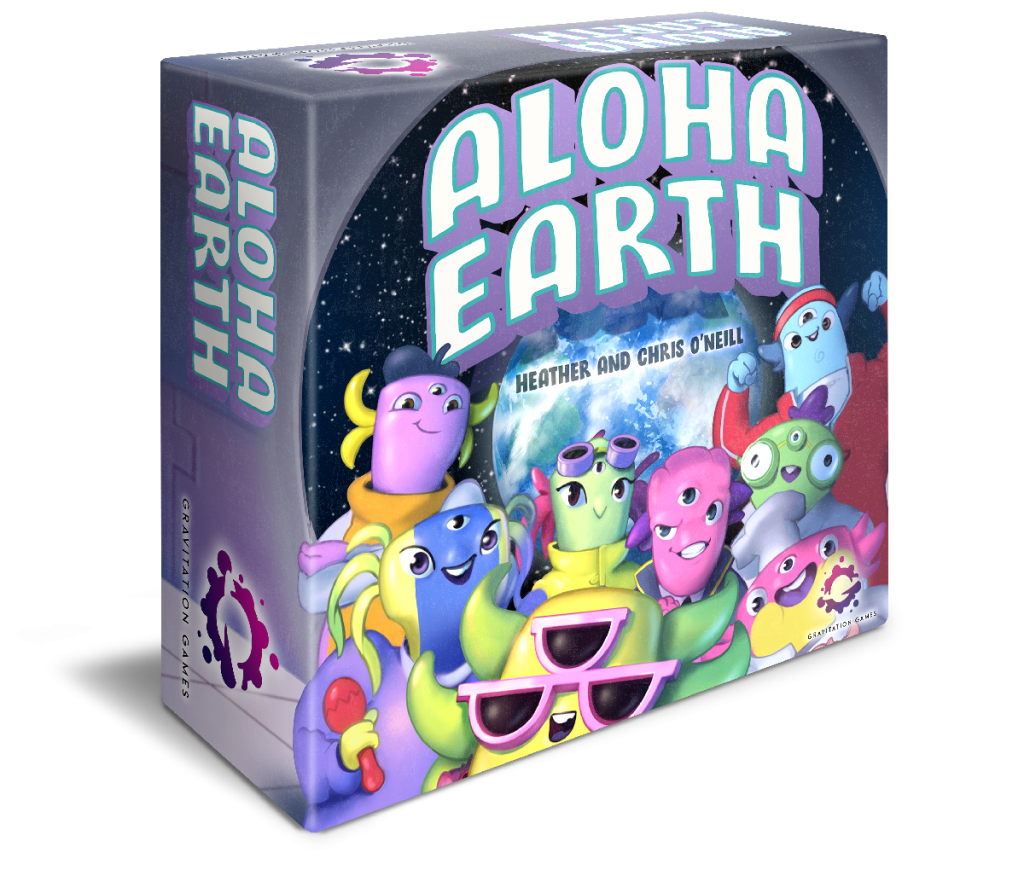 Welcome to the annual Earth summit! Where we come to talk all things human. May they rest in pizza. (Pretty sure they used to say that.)

Aloha Earth is an improvisational party game where you’re an alien “expert” on all things human (though you don’t actually know what humans were like since they are now completely extinct.) But who’s to say “you’re wrong” about any of the artifacts you find on Earth now? Your colleges may have other ideas, so just make sure your explanation sounds the most convincing and relevant to your area of expertise.

The scoring in the game inspires collaborative storytelling. After a debate, all players vote on someone who told the most convincing backstory for the object or reference. That player scores two points, but then must award a bonus point to another player who best helped them come to that conclusion!

After all players have served as the Summit Leader, the game ends. The player with the most points wins!

Back it on Backerkit!
Try it Online!